Working with the FA 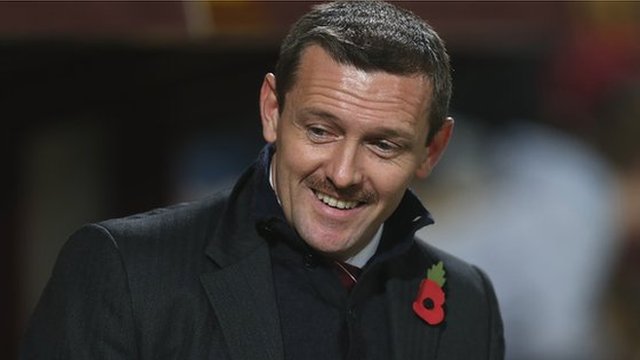 I had the absolute pleasure of working with Aidy Boothroyd last week (England football’s U19s manager). I went home with a satisfied smile and told my husband that with Aidy on the scene and part of the England coaching team, I was beginning to get optimistic about the FA’s espoused goal of winning the 2022 World Cup (yes that one).

So, I’m no football expert (despite living in a house with 3 football mad boys), but my optimism was fuelled by Aidy’s attitude throughout the day. What struck me the most was his humility and eagerness to learn new skills; a real ‘Growth Mindset’. For one with a good deal of success already under his belt, there was little trace of a ‘problematic ego.’

As we swapped coaching stories, I was curious to know how much time he spent coaching technical aspects of the game, and how much focus he gave to the ‘Psychology’ of the players – his answer threw me for a minute; “I don’t teach them any technical skills Clare” he said, “the window for that is between 7 and 11 years old. My coaching focuses on motivation, belief, spirit, teamwork, resilience under pressure…”

I pondered on his words for a second, and considered the parallels between the world of sport and the world of work; the parallels between great leaders and great football coaches; the amount of time our busy leaders spend on cultivating motivation, belief, spirit, teamwork, resilience under pressure…as opposed to honing technical skills. Yes, there’s more work to do, but more importantly there’s potentially a bigger shift in focus, and while I muse over that, I might just pop down to the bookies and place a sneaky bet for the 2022 World cup.